Leanware is a Finnish software company that strives to make Finnish companies the most competitive in the world by offering them software focused on logistics and production. Because Leanware’s own business operations are based on production and further development projects, they were on the market for a tool that could seamlessly combine the resource allocation of these two functions.

Leanware faced the challenge of meeting different resource allocation needs as the company would allocate the resources for one project on a team-specific basis and for another on an individual basis. The Excel spreadsheets they previously used could not rise to the occasion. Once the background research had been completed, it was clear that Silverbucket had all the features they had been looking for.

“The level to which the allocation of tasks and personal resources can be taken has become the biggest benefit of the Silverbucket. It clearly helps with predicting the future, which is crucial for project-based business operations”‍

“The level to which the allocation of tasks and personal resources can be taken has become the biggest benefit of the Silverbucket. It clearly helps with predicting the future, which is crucial for project-based business operations”, says Leanware’s Software Delivery Manager Elina Vartiainen. In addition to Elina, Leanware’s resource allocation is handled by Team Coaches and Client Managers who meet once a week to look at the overall situation to ensure that the company’s resources are allocated appropriately. Leanware makes very wide-ranging use of Silverbucket by also allocating resources for prospective projects that are still in the sales stage, for example. This adds to the prospective future workload, which makes predicting easier. 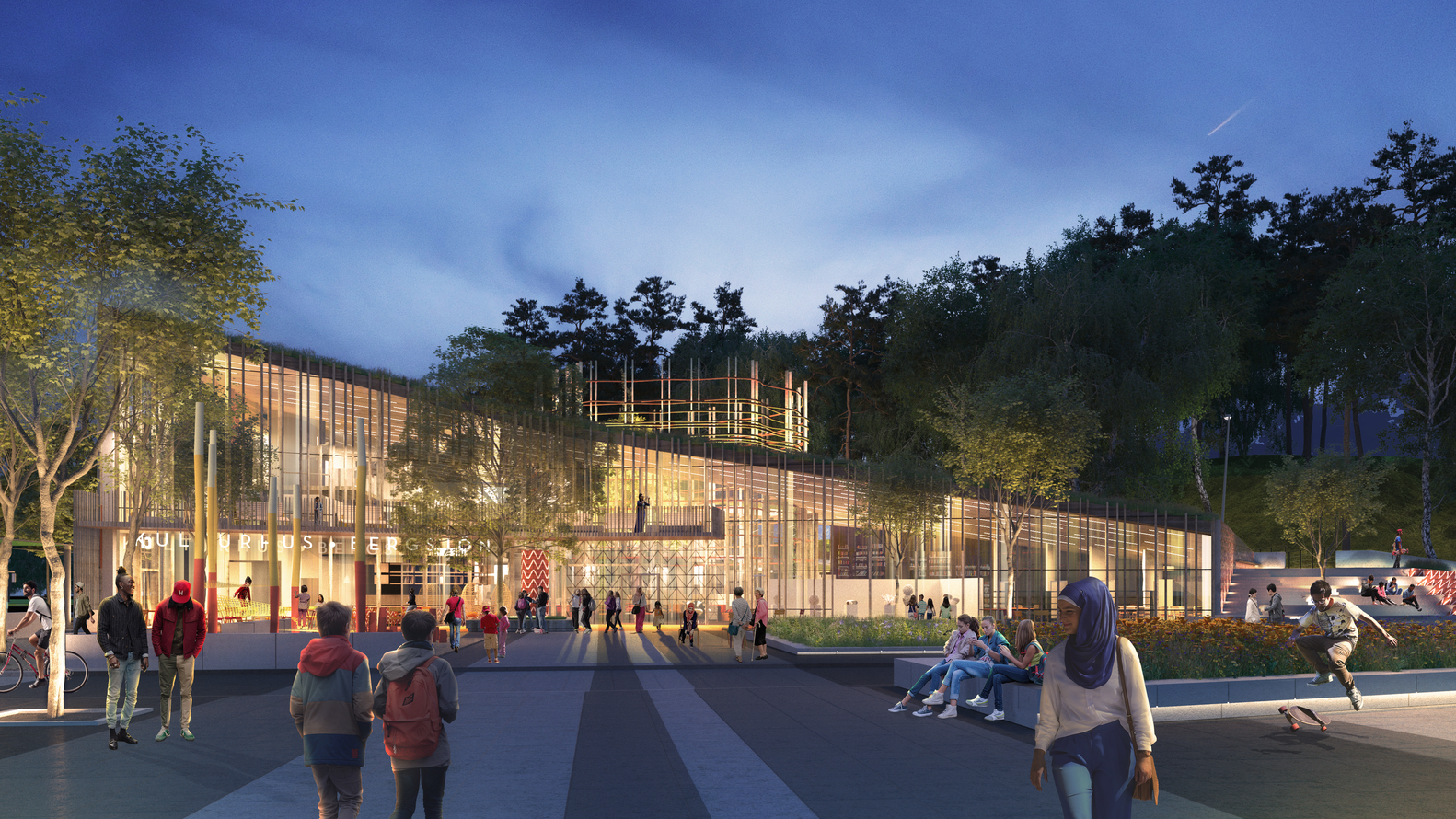 ”A whole different way to do resource planning” 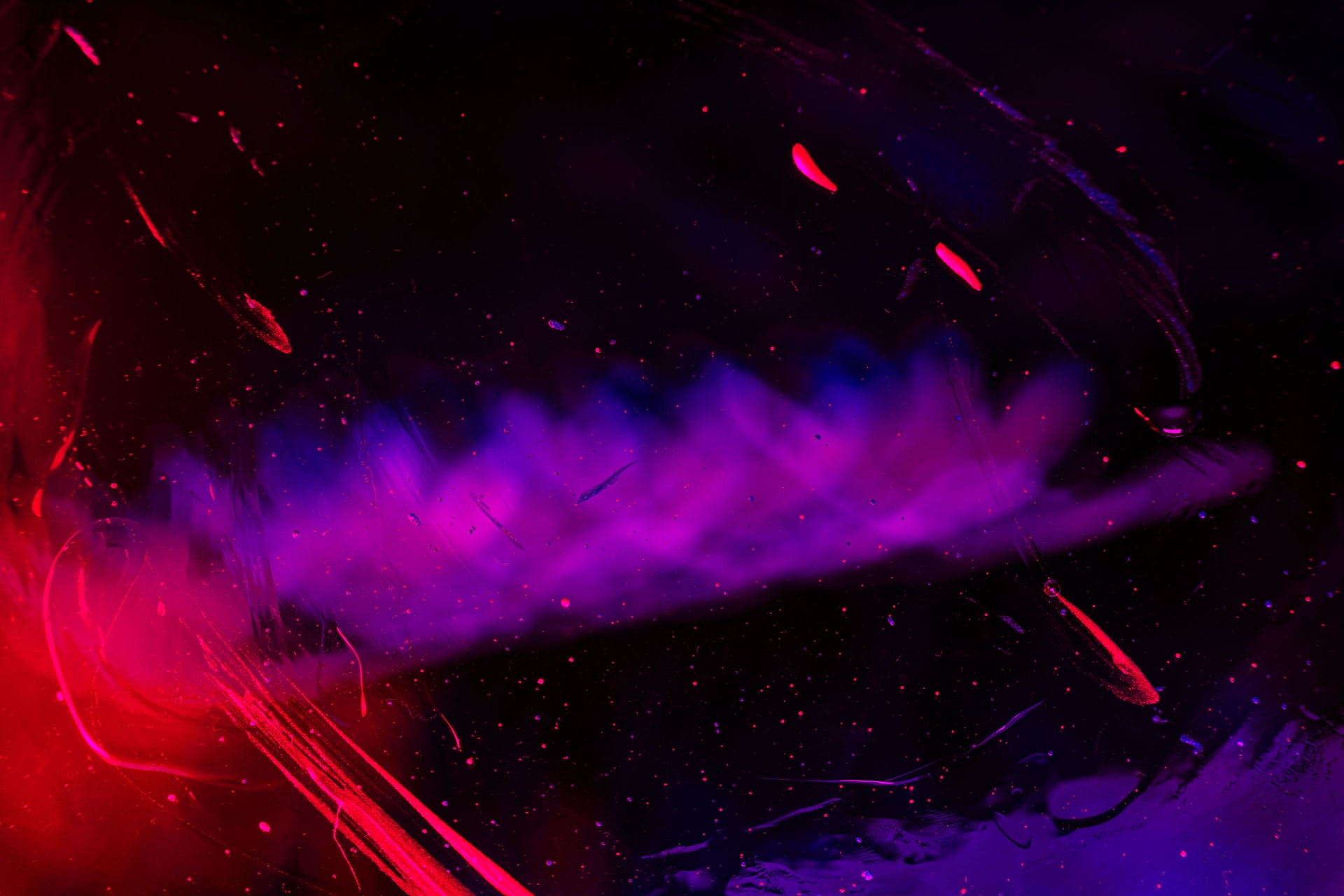 Digia took their resource allocation process to the next level and allocate over 1000 people in Silverbucket. 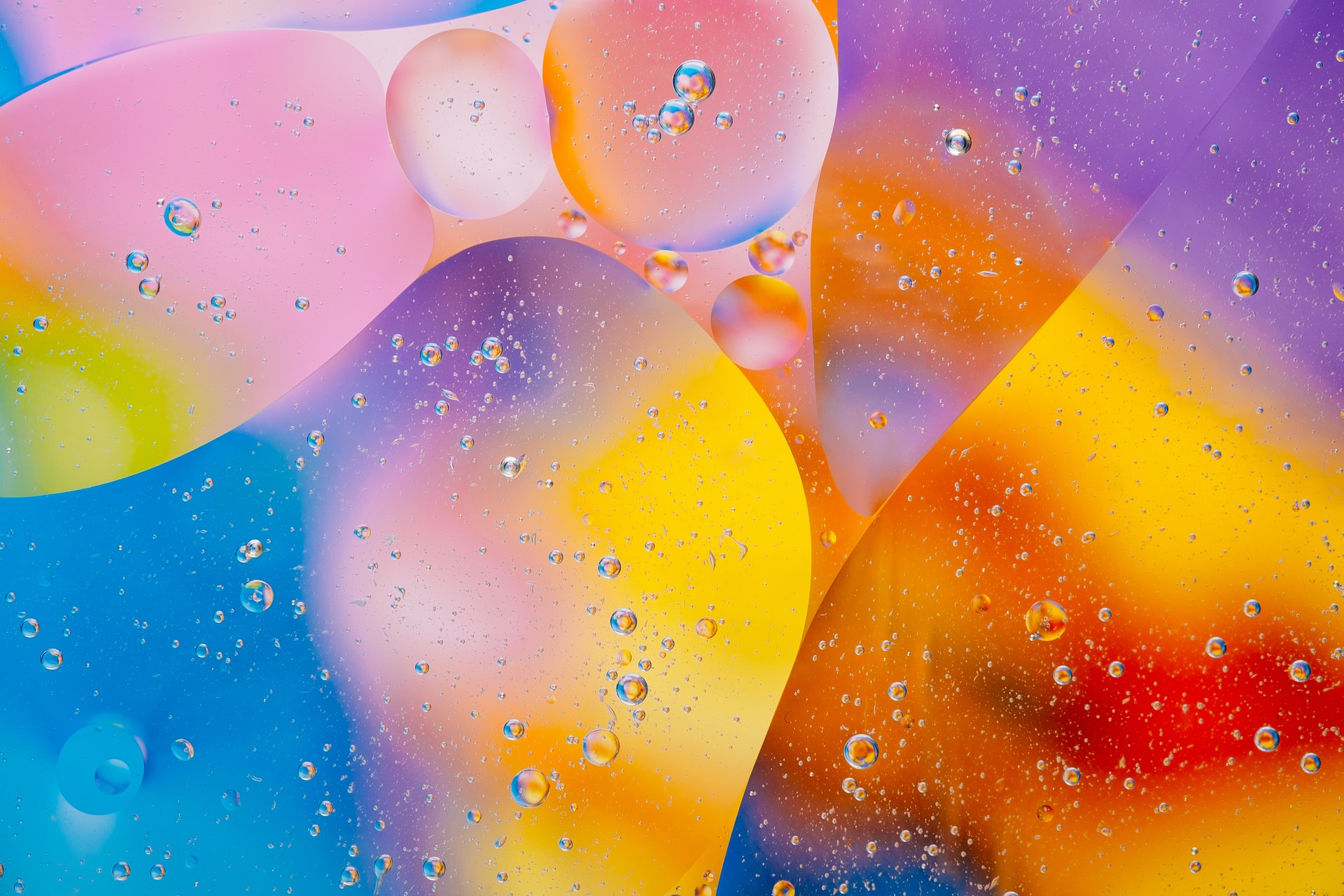 ”A weekly gathering to boost learning and motivation”